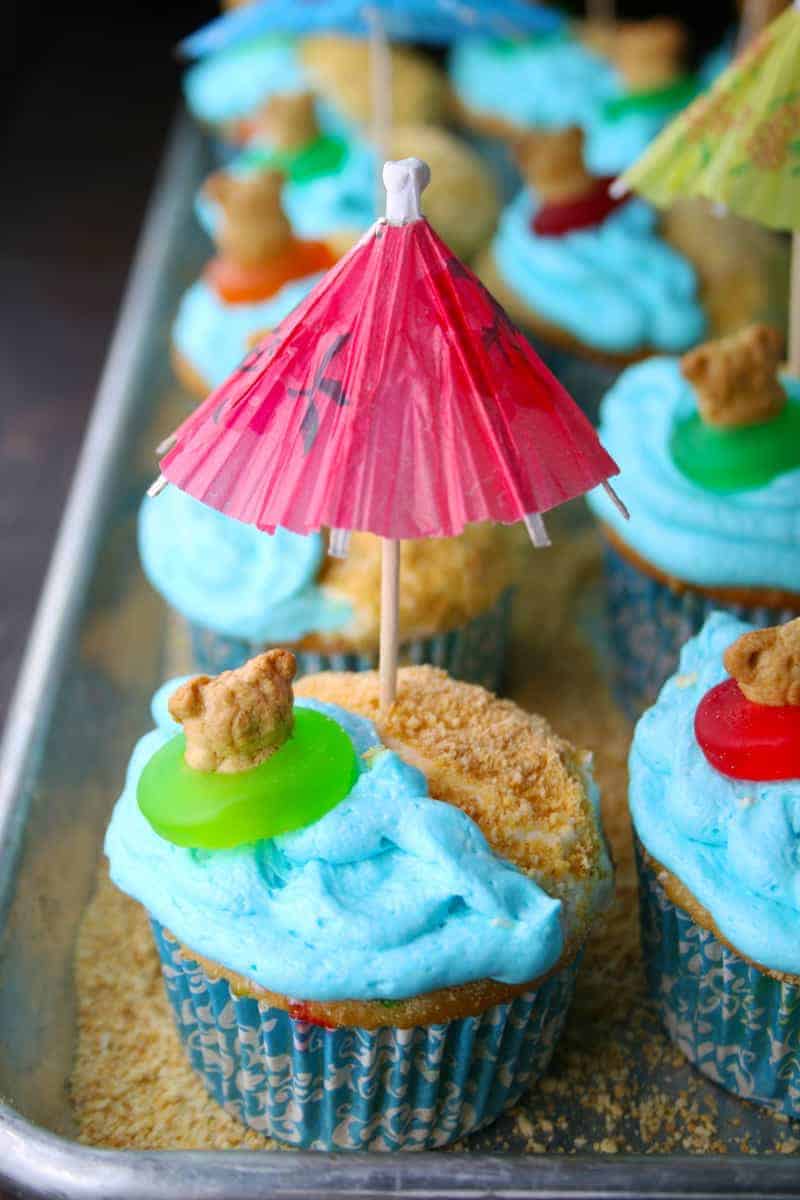 My son's end of the year party for 4th grade had a Luau theme. I was asked to make a "tropical dessert,"  so I thought these Luau Cupcakes would be perfect. Funfetti cupcakes with buttercream frosting and cookie crumb "beach" along with a blue buttercream ocean and teddy bear cookies with floats in the water. Don't forget the beach umbrella. 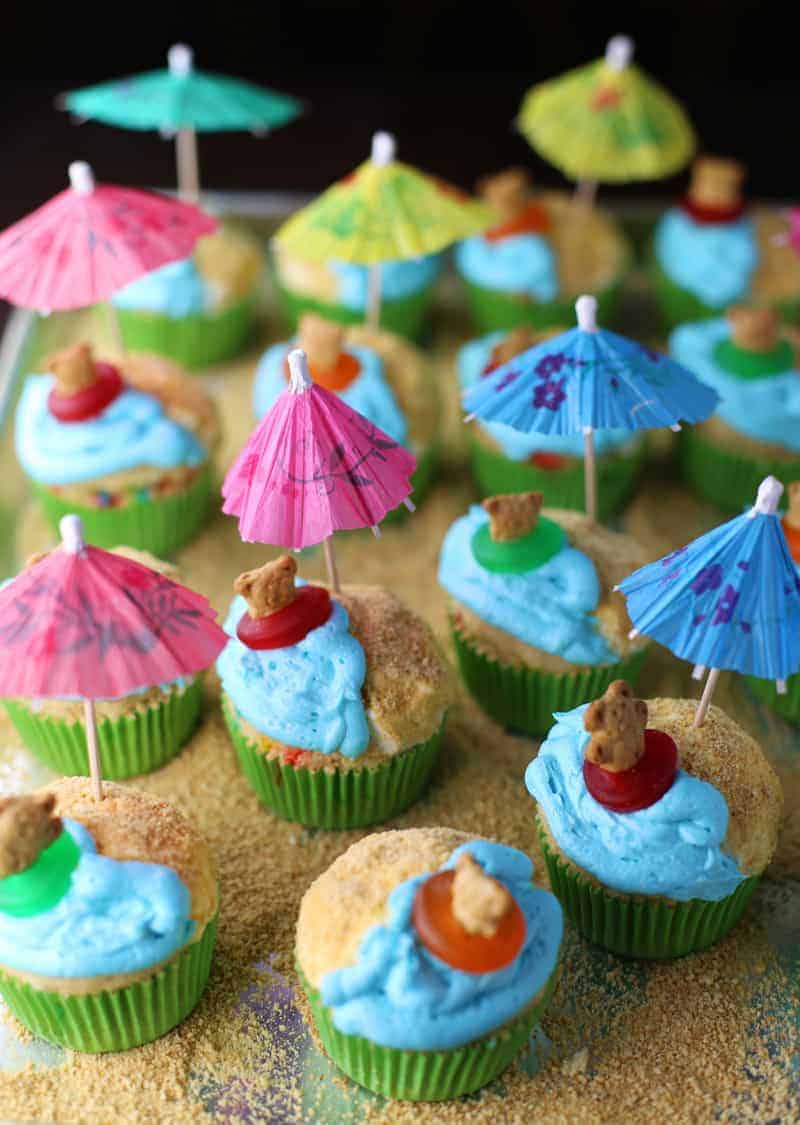 I won't lie, these babies are a bit time consuming, but so worth it for a special occasion such as this! Aren't they fun! I just love to play with my food!

Do you have a beach party this summer? These Luau Cupcakes would be the hit of the party, so let me tell you how I made them.

First I made a batch of Funfetti cupcakes from a store bought mix, prepared according to package instructions. I used two boxes of cake mix which made about 40 cupcakes. (I used four 12-cup muffin pans.) Let them cool. 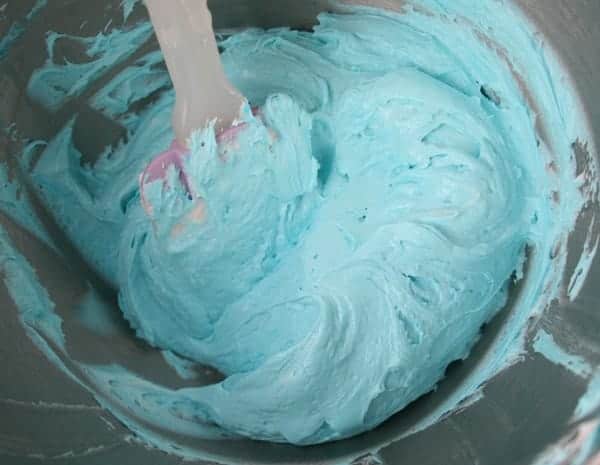 Meanwhile, mix up a batch of my favorite buttercream. I used my KitchenAid mixer (my favorite kitchen tool). Divide the frosting in half. Leave one half white and color the other half a light blue. 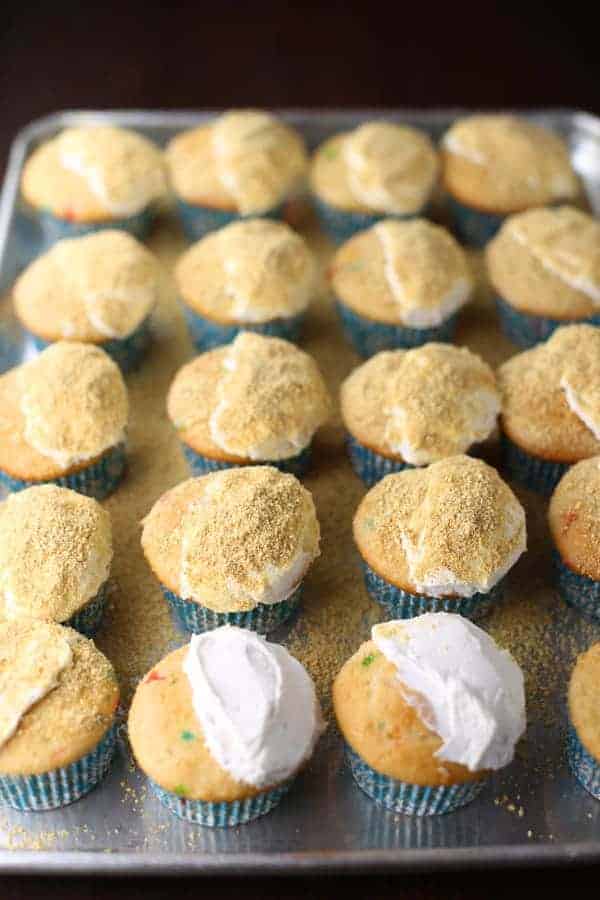 Next, create a little bit of beach on each cupcake. 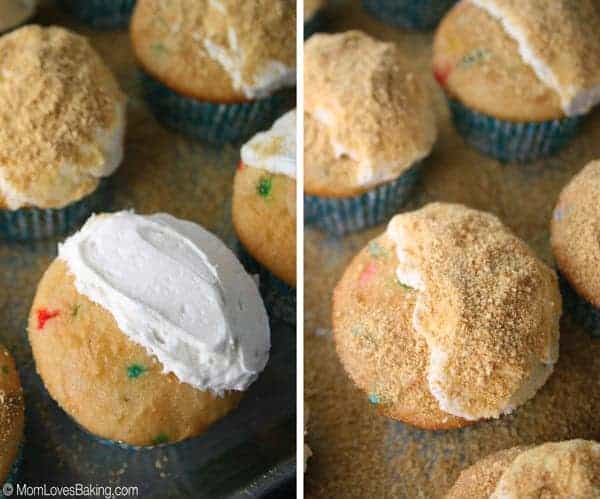 Frost half of each cupcake with the white frosting. Add cookie crumbs and press down gently. 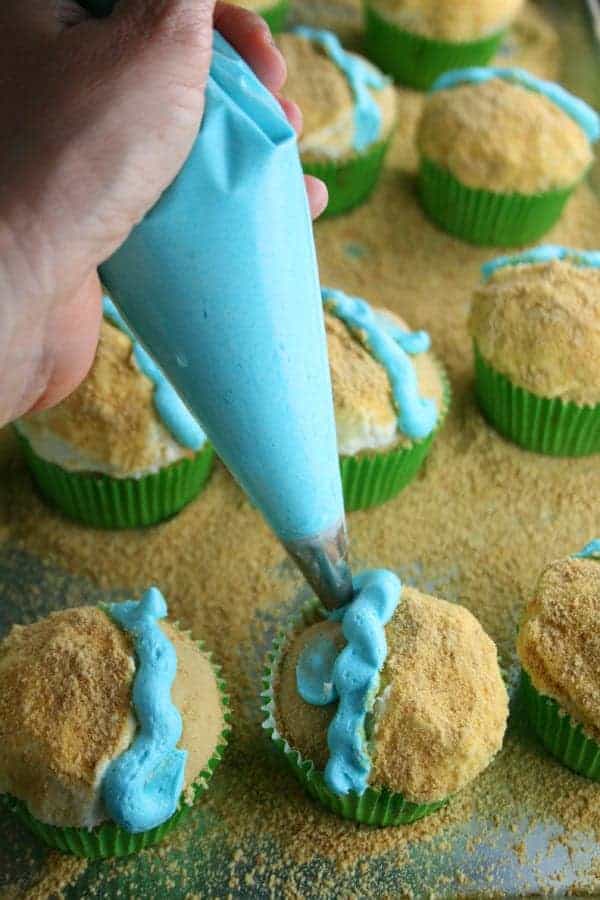 Pour the blue frosting into a large pastry bag fitted with a #5 round pastry tip. Pipe the frosting in a wavy pattern on the other side of the cupcake. 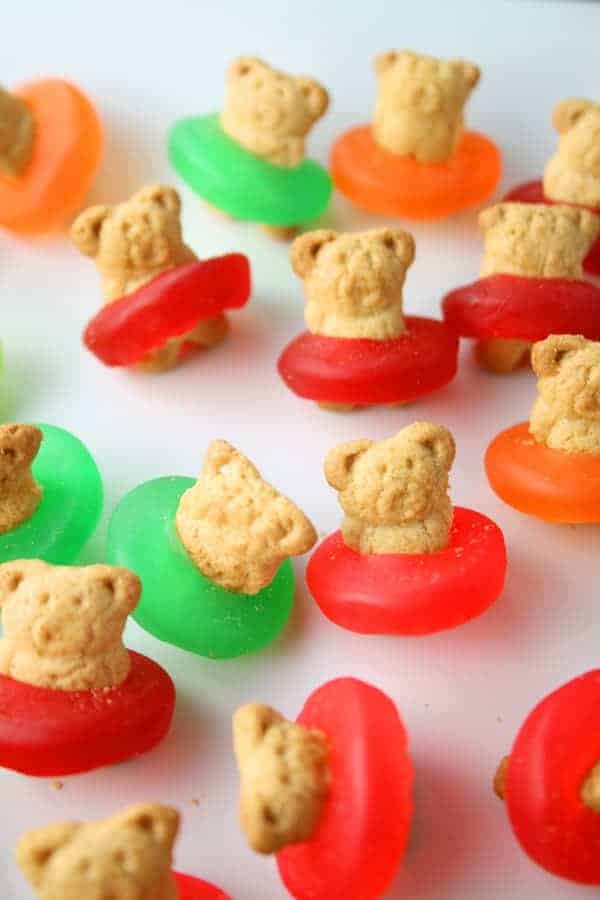 Take the teddy bear cookies (I used Teddy Grahams) and place in the middle of gummy Life Savers. I had to break off their arms to make them fit. Brush away any extra crumbs. 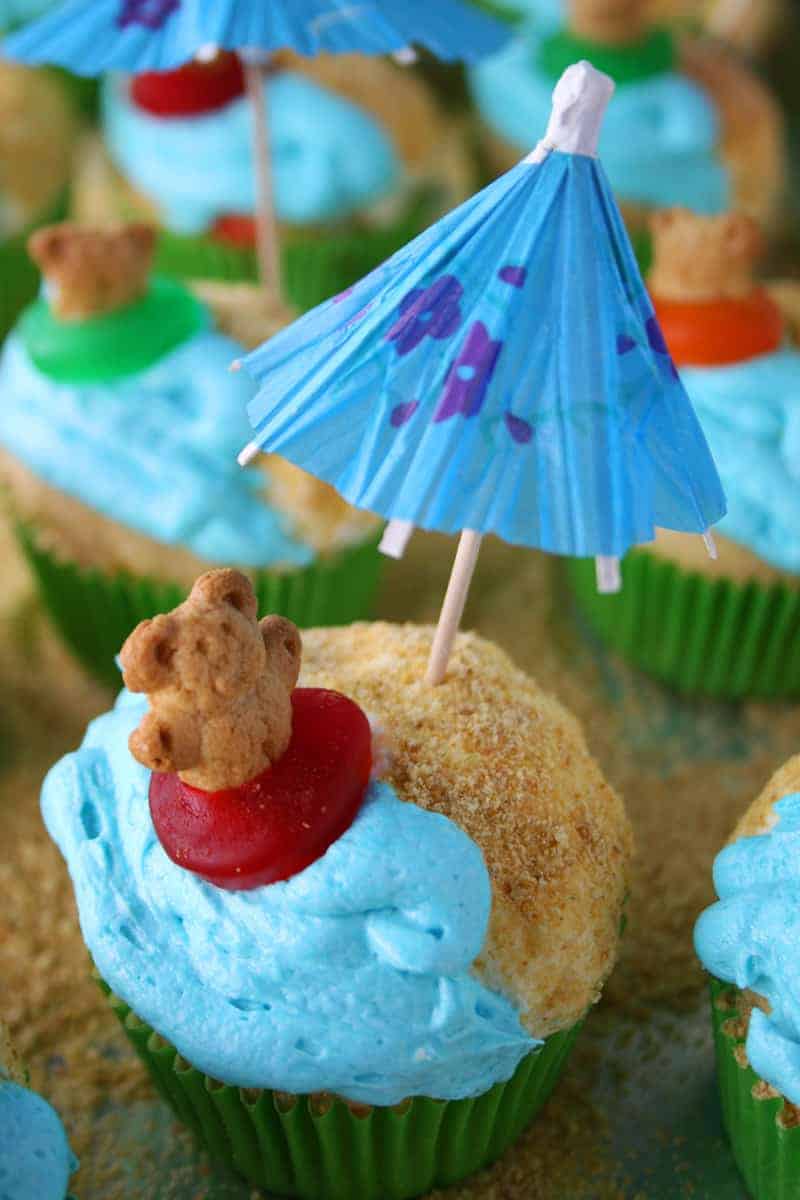 Place the bears with their floats on top of the blue icing. Stick a cocktail umbrella on the beach side of your cupcake. 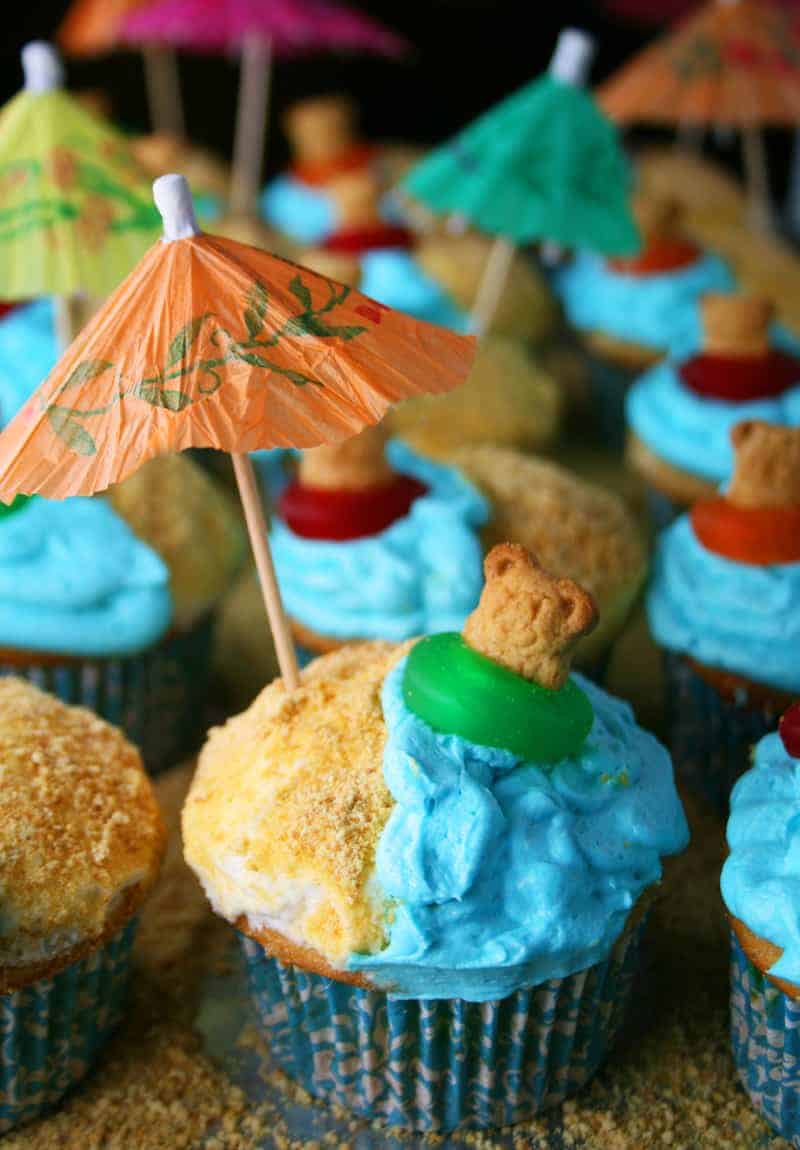 And you're done. They are so adorable, don't you think? Very beachy and perfect for a summer kids party! 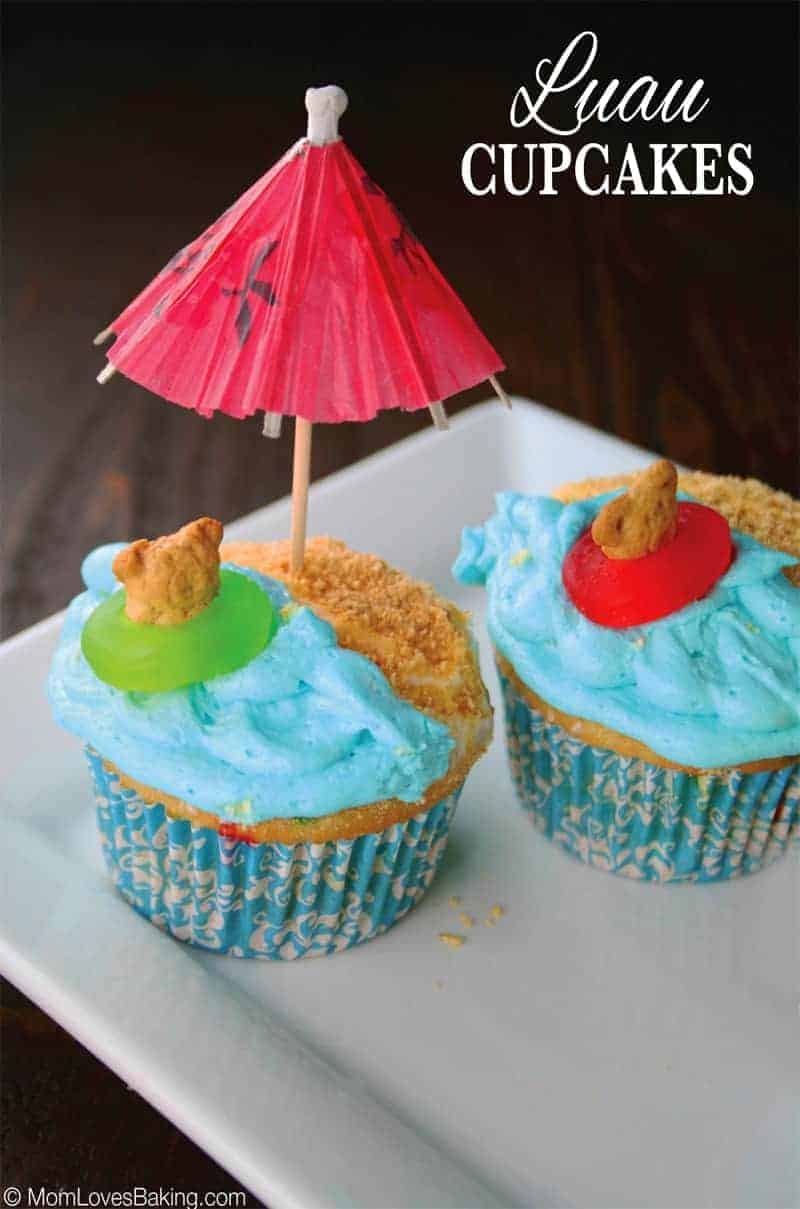 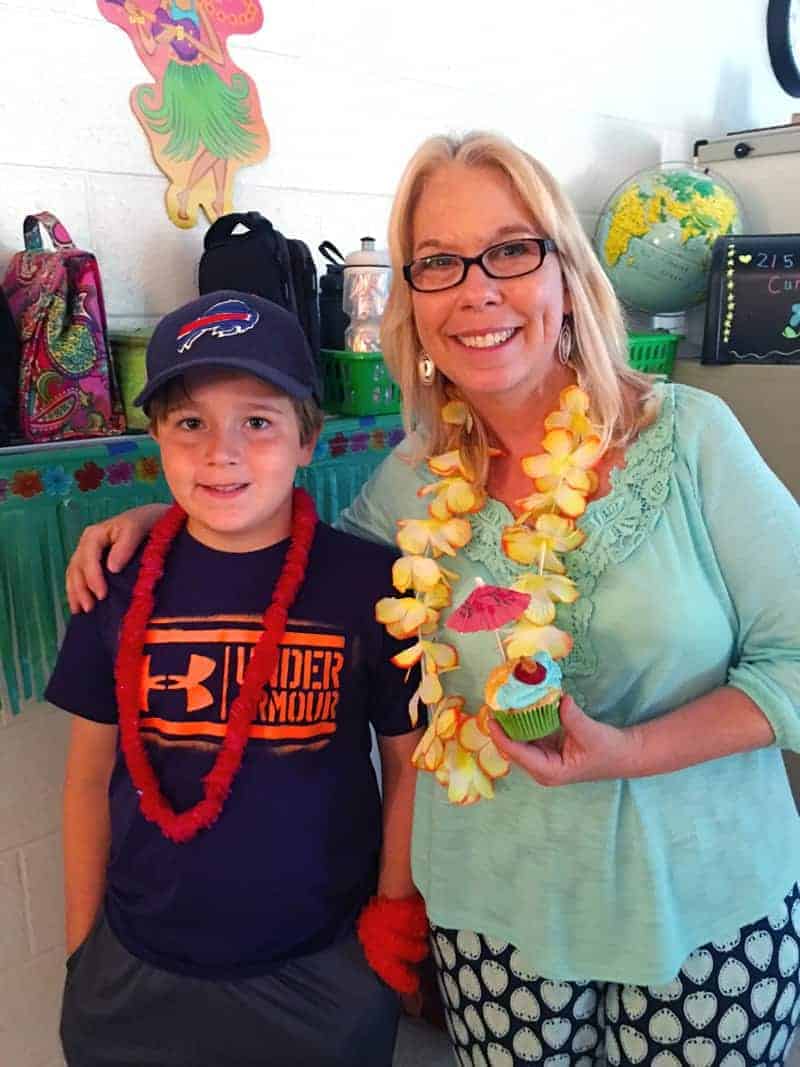 Here's our son, Luke, at his 4th grade Luau with his sweet teacher. Such a fun party and I can't believe he's going to be a fifth grader. My youngest child's last year of elementary school, sniff, sniff. Why do kids have to grow up so fast? 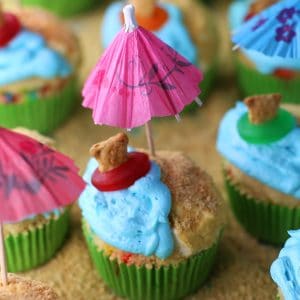 Hi, I’m Lise! Welcome to Mom Loves Baking where I’ve been sharing recipes I love since 2013. I hope you love them too!
More about me... 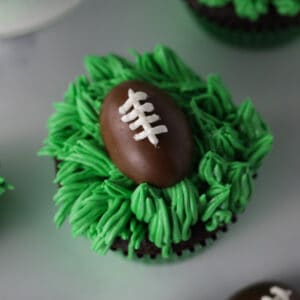 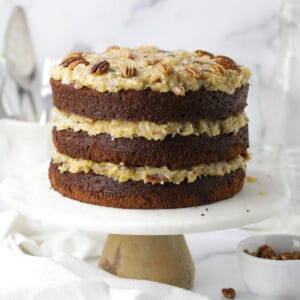 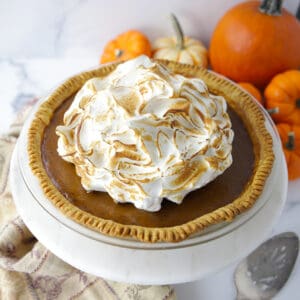 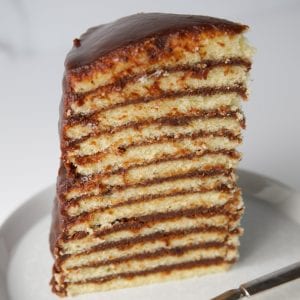 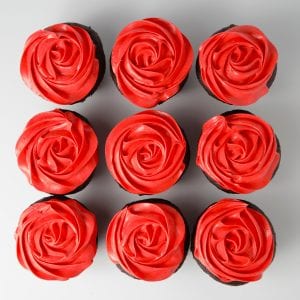 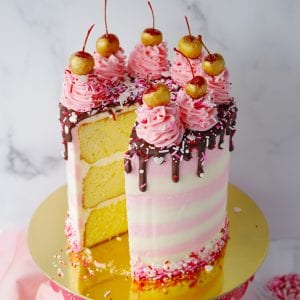 We know that all things work together for good for those who love God, who are called according to his purpose.